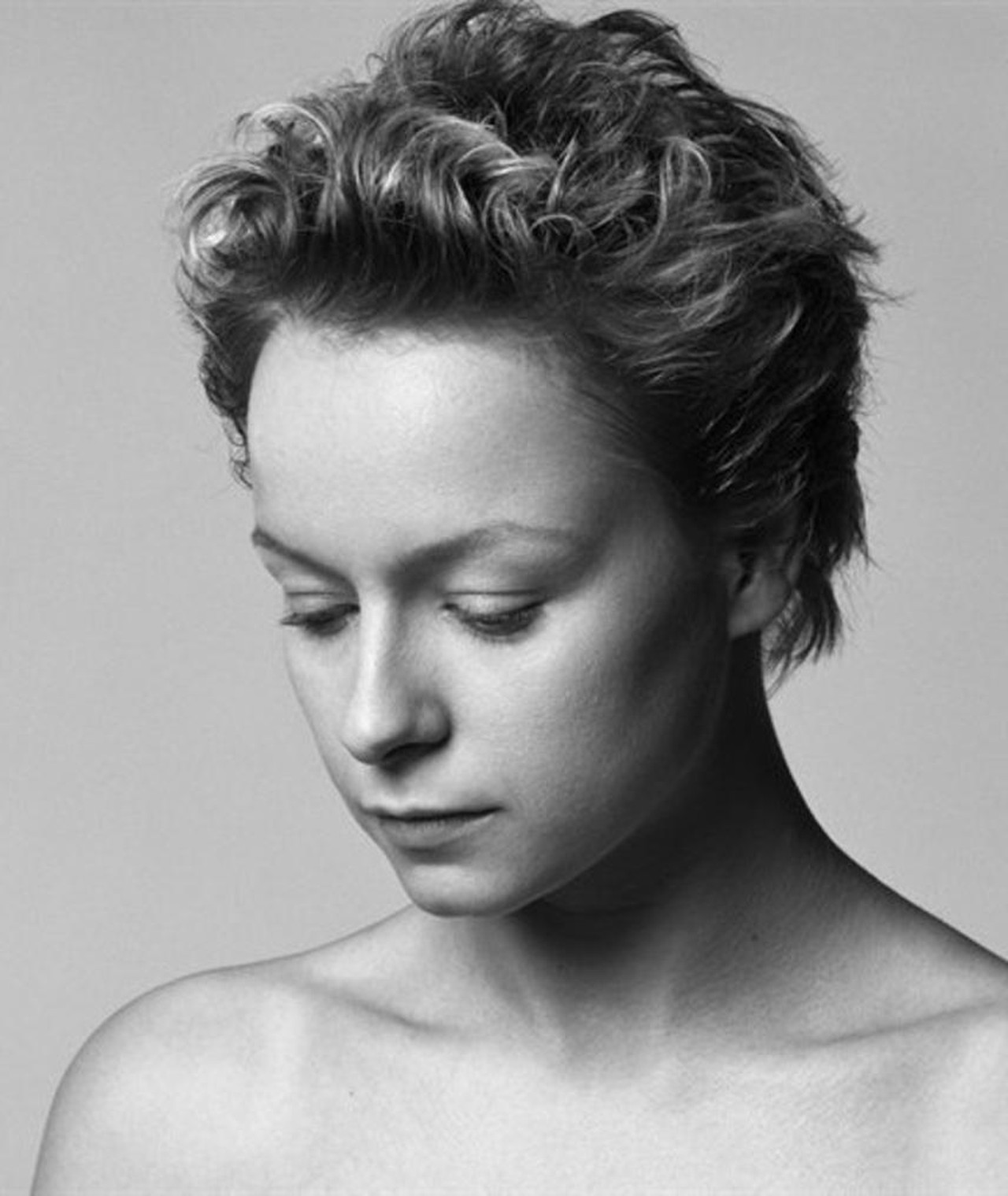 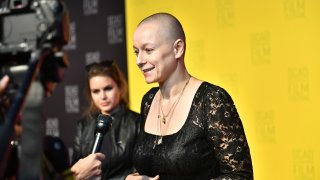 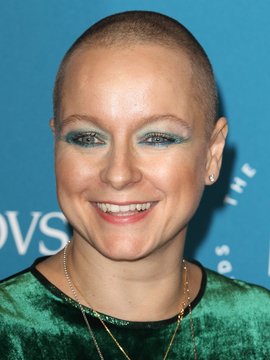 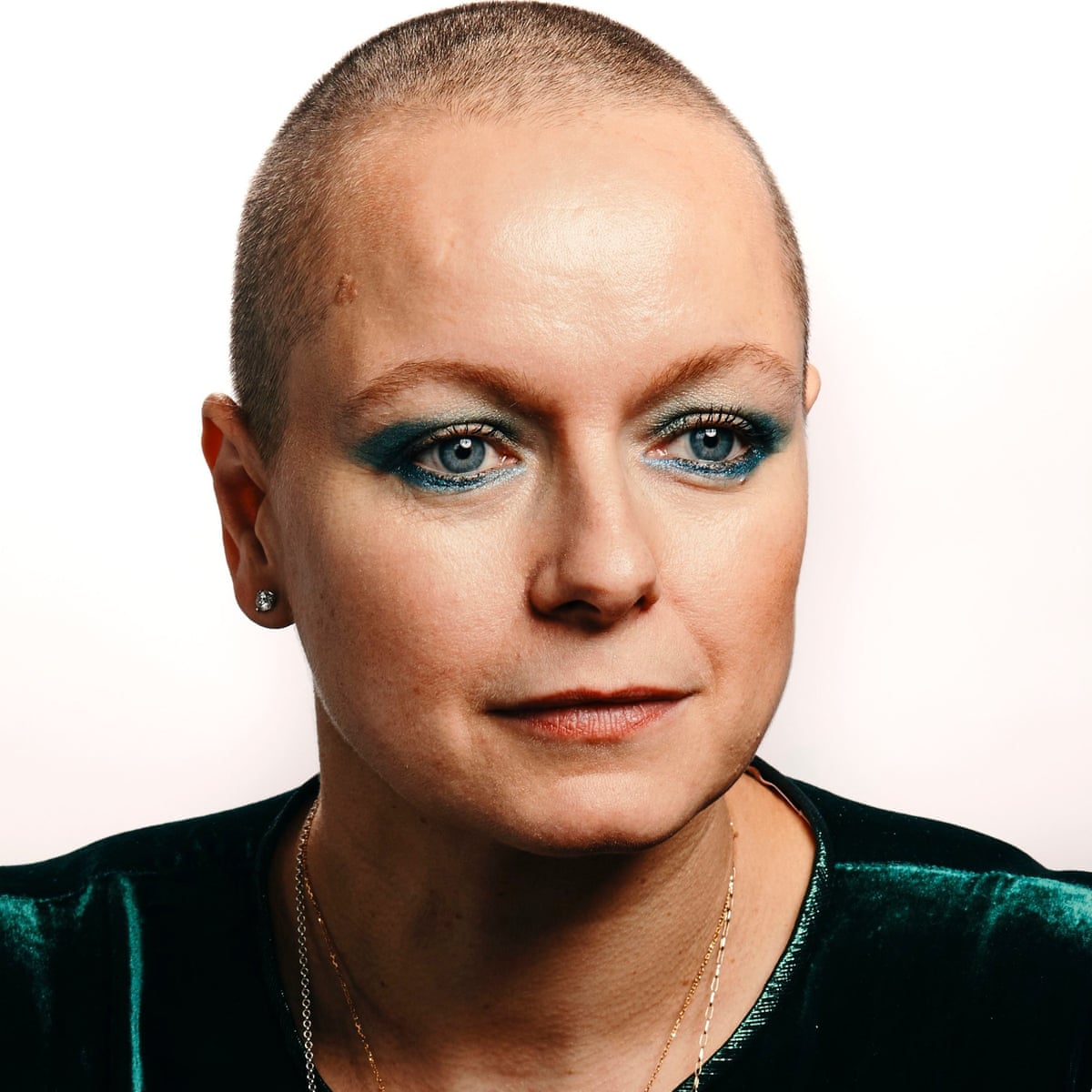 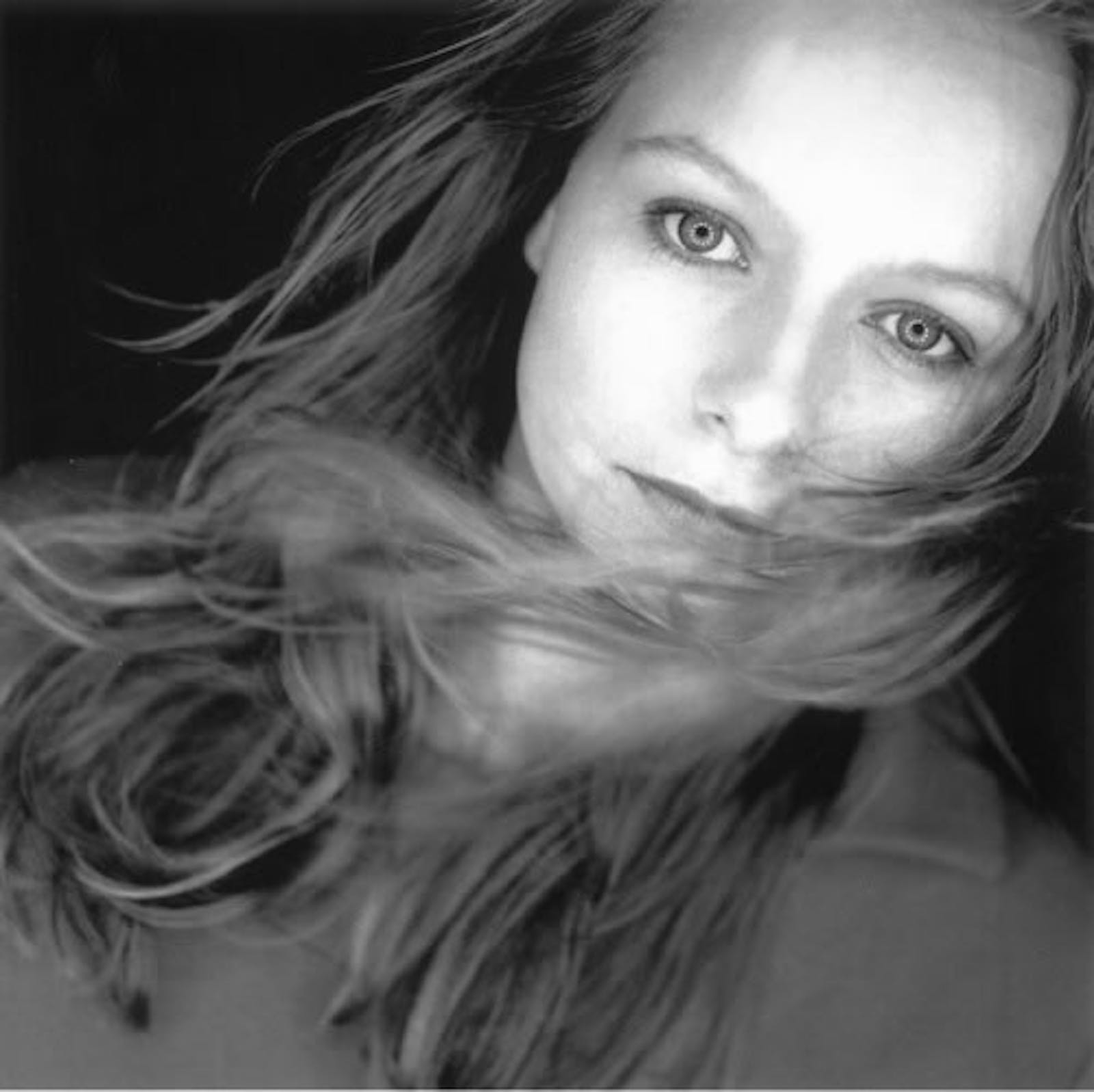 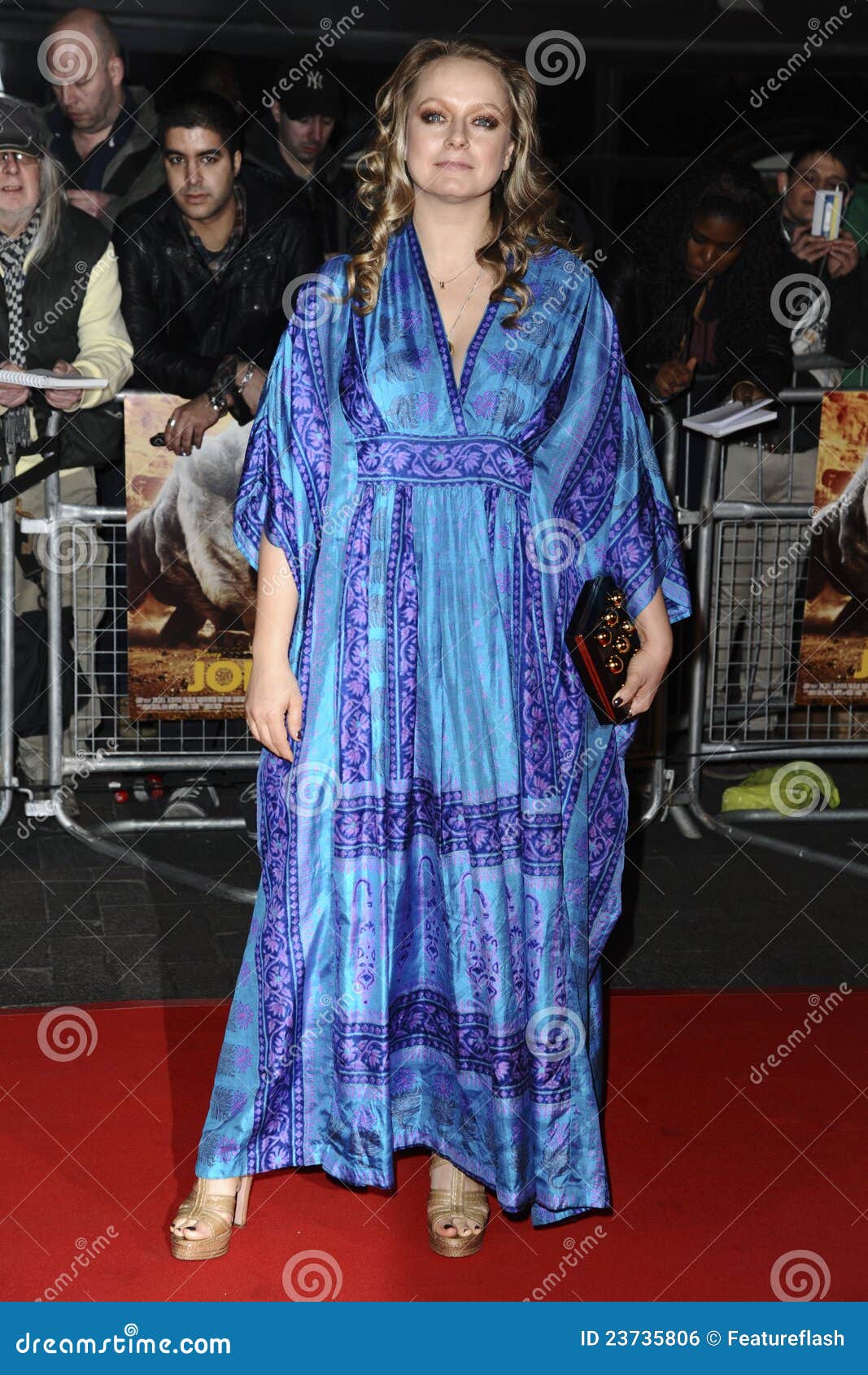 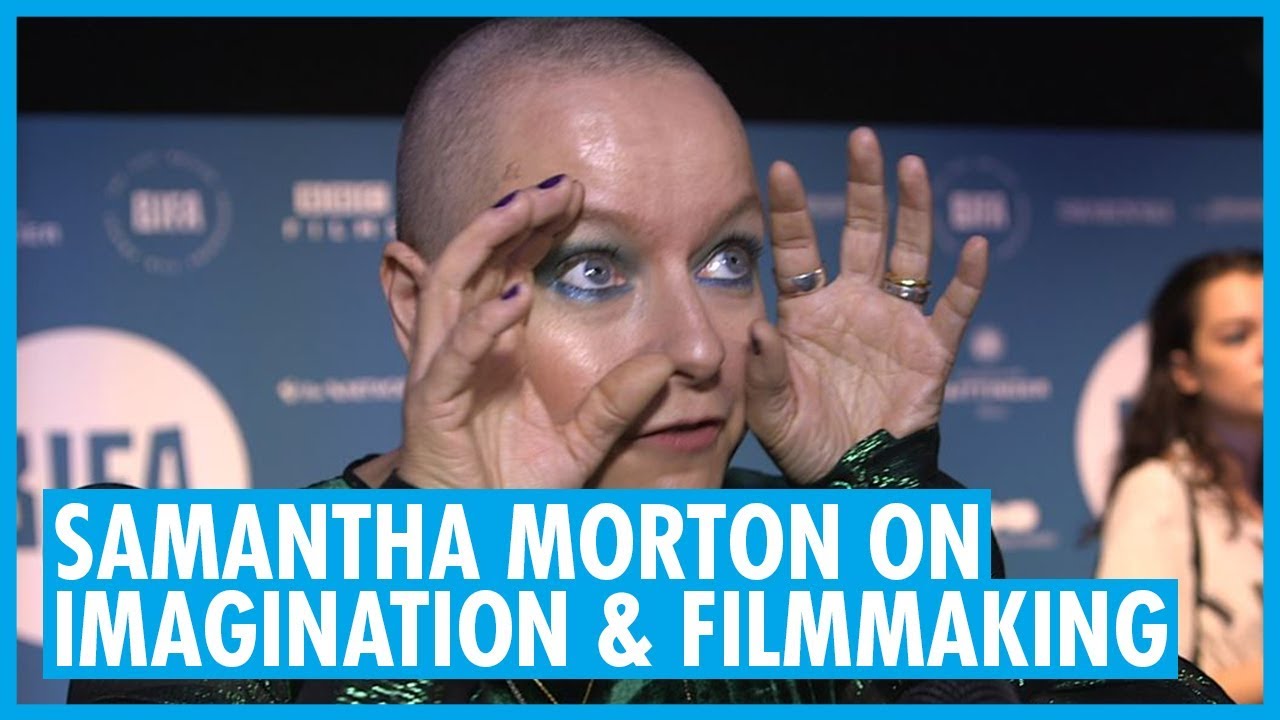 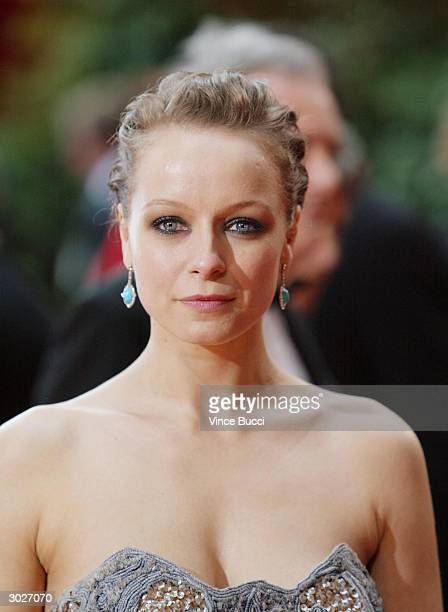 She starred alongside in the little-seen drama , and appeared in the drama , both of which were also released in 2005.

In 2004, Morton starred as a love interest in the dystopian film , directed by and alongside , and played the wife of a man who witnessed a deadly accident in the drama , opposite and.